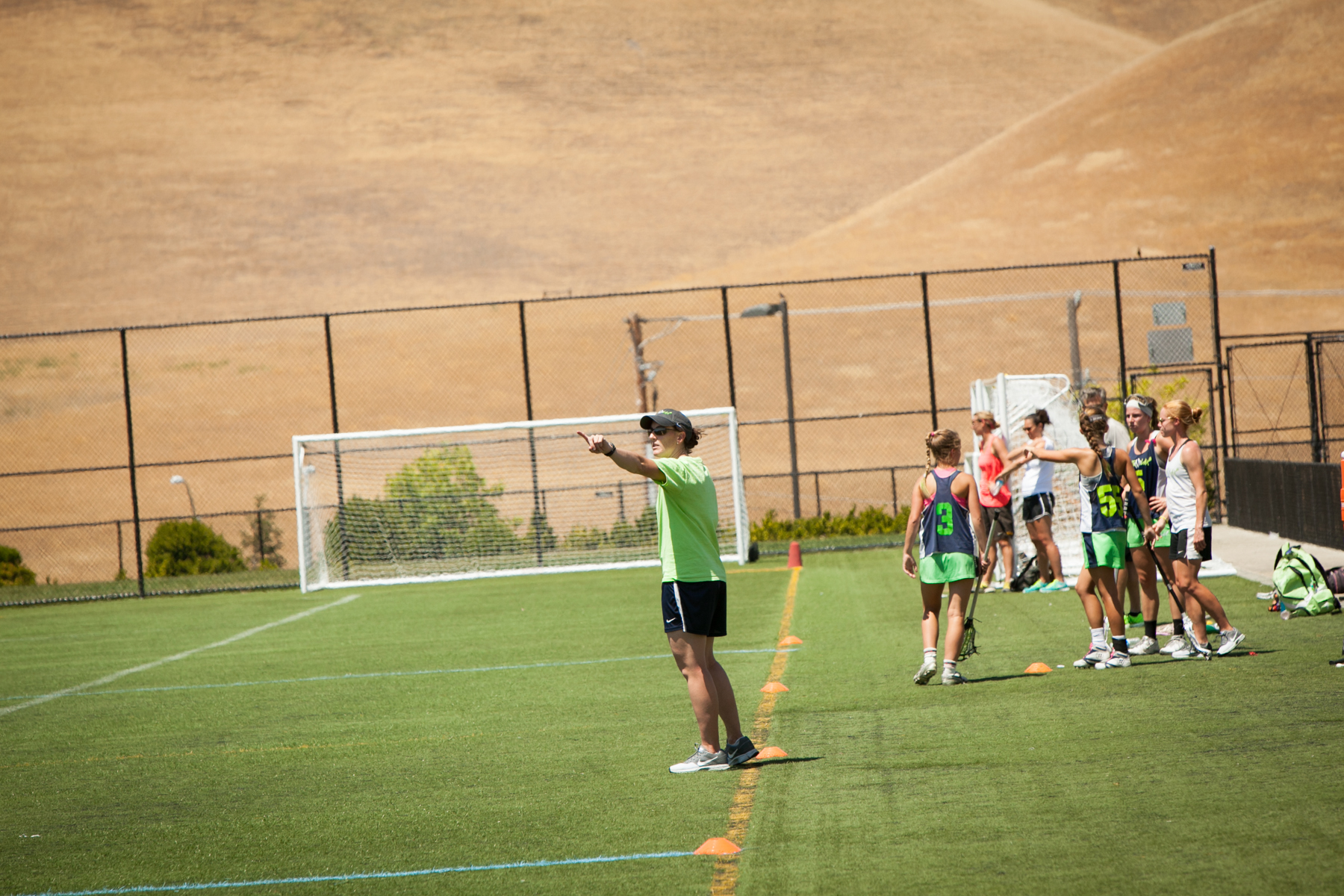 The Northern California Chapter of US Lacrosse has announced Theresa Sherry as a class of 2016 hall of famer and we can’t think of anyone more deserving! Below is the write up about Theresa from the US Lacrosse website.

Theresa Sherry grew up on the East Coast and played high school lacrosse at the Bryn Mawr School in Baltimore, Maryland from 1996 to 2000. In 2000, Theresa was part of the Bryn Mawr championship team which won the Association of Independent Maryland Schools lacrosse title in 2000. During that season, she was named first-team High School All-American, first-team AIS All-Star, and first-team Baltimore All-Metro.

Theresa played on the USA U19 National team in 1999 and was named to the U19 All-Tournament Team and Player of the Match. 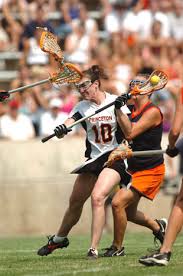 Theresa’s four years at Princeton (2000-04) were full of honors and accolades. During her college career, the Tigers won national championships in 2002 and 2003 and the Ivy League title in each of her four seasons. Her individual honors include being named Ivy League Player of the Year in 2000 and being selected as a 2nd-team All-American in 2001 and 1st team All-American from 2002-2004.  She was nominated to be captain of the team from 2003 to 2004 and named the IWLCA Midfield Player of the Year in 2004. She was also named to the All-Ivy League All-Star team all four years and was a Tewaarton Finalist in 2000. 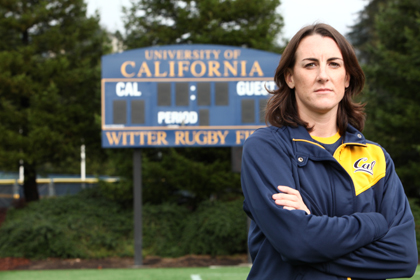 California after her playing years. She was the head coach at the University of California from 2007 to 2012. But she has made the most significant impact in growing the game of women’s lacrosse at the youth and high school level on the west coast when she began her company, The Tenacity Project (formerly Sherry Sports), a non-profit organization that reaches thousands of girls. 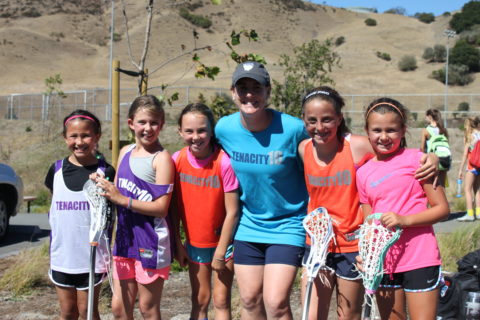 Her efforts in the Northern California area have helped to run teams, clinics, camps, coaches education, and more. She is one of the most respected people in the game for her professionalism, dedication, determination, and love in which she instills in all the girls and families that she touches.

Theresa lives in Emeryville, and is the CEO of the Tenacity Project.